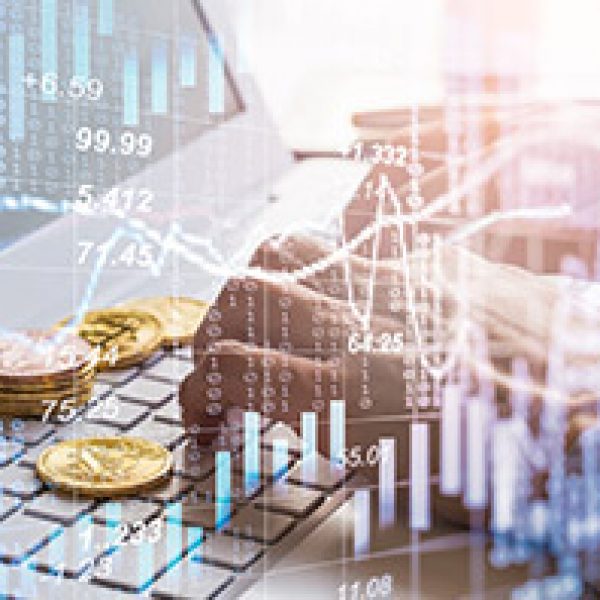 The SEC found that Mayweather promoted three token offerings (“ICOs”) on his Instagram, Twitter, and Facebook accounts, in exchange for financial payments from each of the ICO issuers, none of which was disclosed to potential investors.

In total, Mayweather had to pay approximately $300,000 in penalties for these promotions. According to the Order, each of Mayweather’s ICO promotions occurred after the SEC warned (in the so-called “DAO Report (link below) of June 2017) that virtual tokens or coins sold in ICOs may be securities, and those who offer and sell securities in the U.S. must comply with the federal securities laws.

One of the ICOs promoted by Mayweather was that of Centra Tech, Inc. (Centra), which sought to raise funds through its ICO to complete and operate what it termed the “world’s first Multi-Blockchain Debit Card and Smart and Insured Wallet,” a financial system that would, purportedly, allow holders of various hard-to-spend “cryptocurrencies” to easily convert their assets into legal tender, and spend these “cryptocurrencies” in “real time” using a Visa- or MasterCard-backed “Centra Card.”2

Centra paid Mayweather $100,000 for posting or allowing others to post photos and videos of him promoting the Centra card. Captions included statements such as:

Centra’s (CTR) ICO starts in a few hours. Get yours before they sell out, I got mine . . . 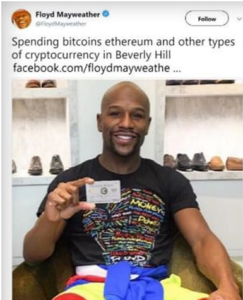 I just received my titanium centra debit card. The Centra Card & Centra Wallet app is the ultimate winner in Cryptocurrency debit cards powered by CTR tokens! Use your bitcoins, ethereum, and more cryptocurrencies in real time across the globe. This is a Game changer here. Get your CTR tokens now!

The Securities Act makes it unlawful for any person to promote a security “without fully disclosing the receipt, whether past or prospective, of such consideration and the amount thereof” (emphasis added).

Khaled’s promotions of the Centra ICO (which were posted to the DJ’s Instagram and Twitter accounts) lacked any sort of disclosure.

Findings and Penalties against Mayweather

Findings and Penalties against Khaled

Notably, the settlement proscribes a broader range of conduct than simply future violations of the Securities Act, indicating that the SEC may be losing a bit of patience with opportunistic profiteering.

Issuing tokens, and engaging consultants to help promote your token project, can be tricky business. Experienced legal counsel can help. Foundry Legal attorneys counsel blockchain companies across a range of industries about launching their projects and staying in compliance. Contact us to start a conversation about your token issuance project. 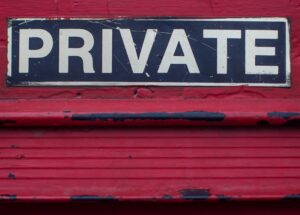 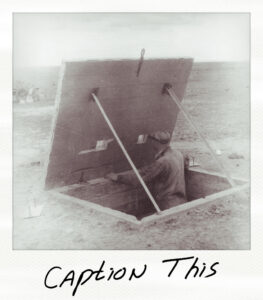 PrevPreviousCan I Trademark a Well-Known Symbol?
NextData Privacy Checklist for the Lean StartupNext 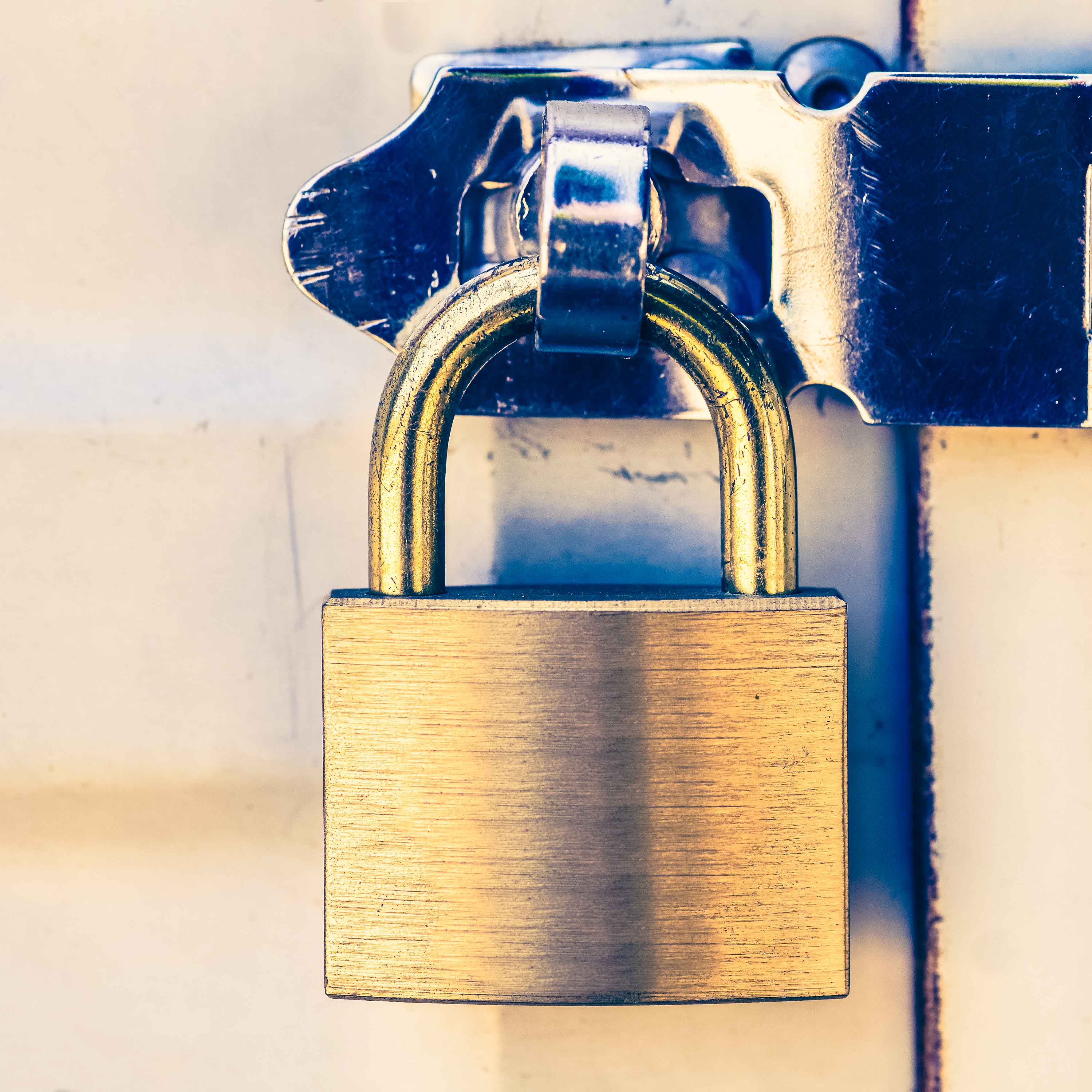 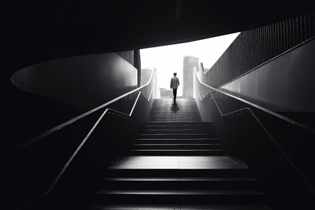